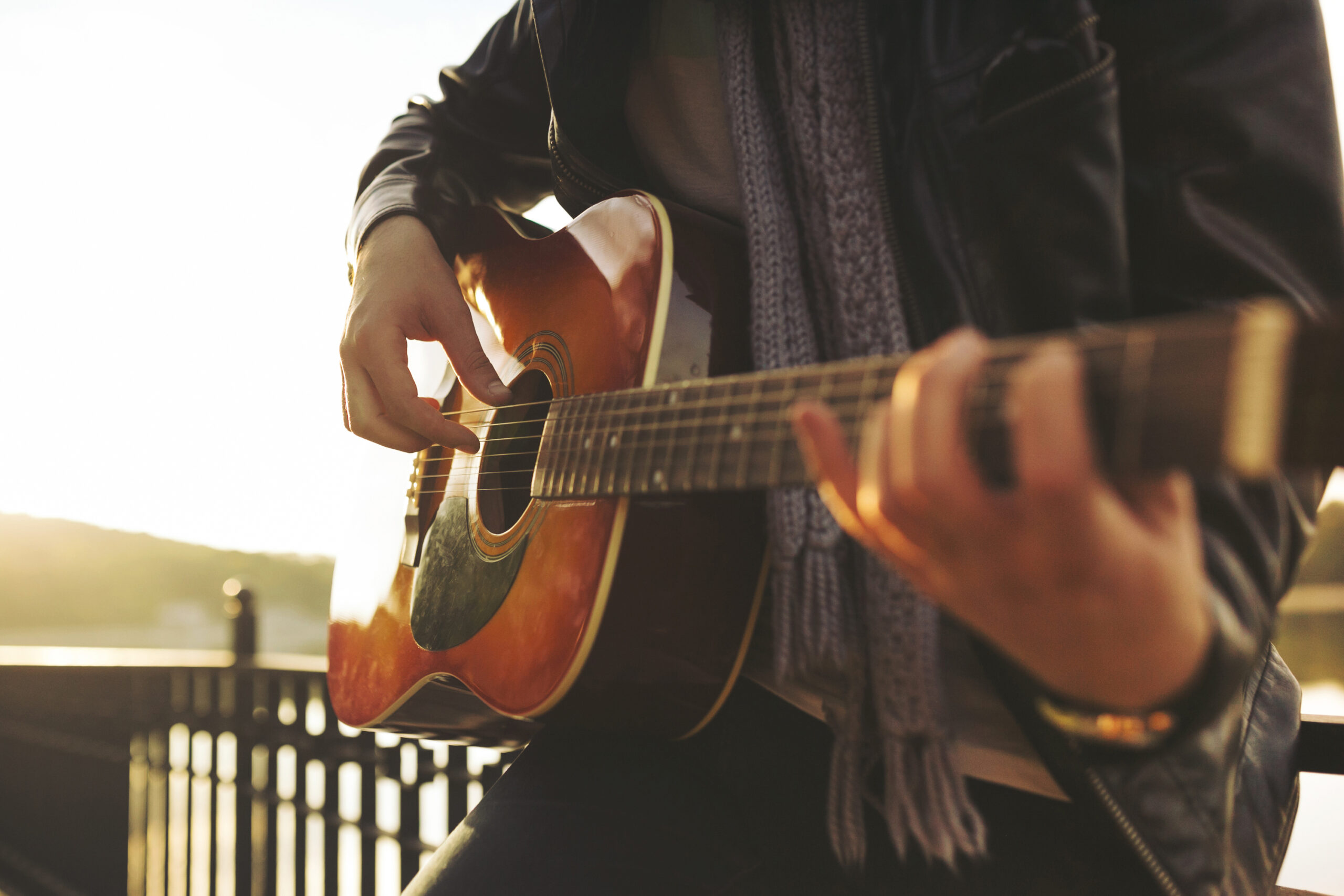 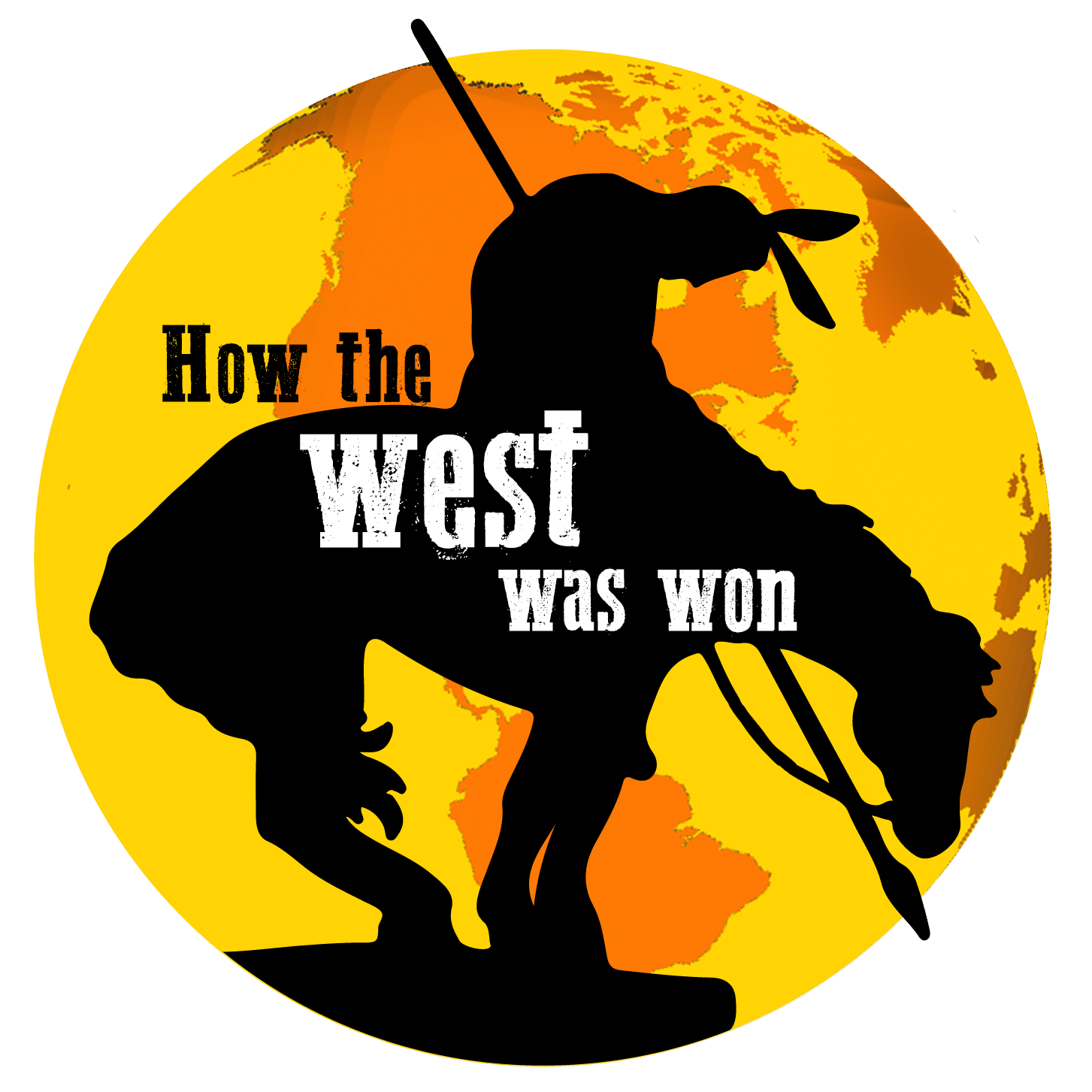 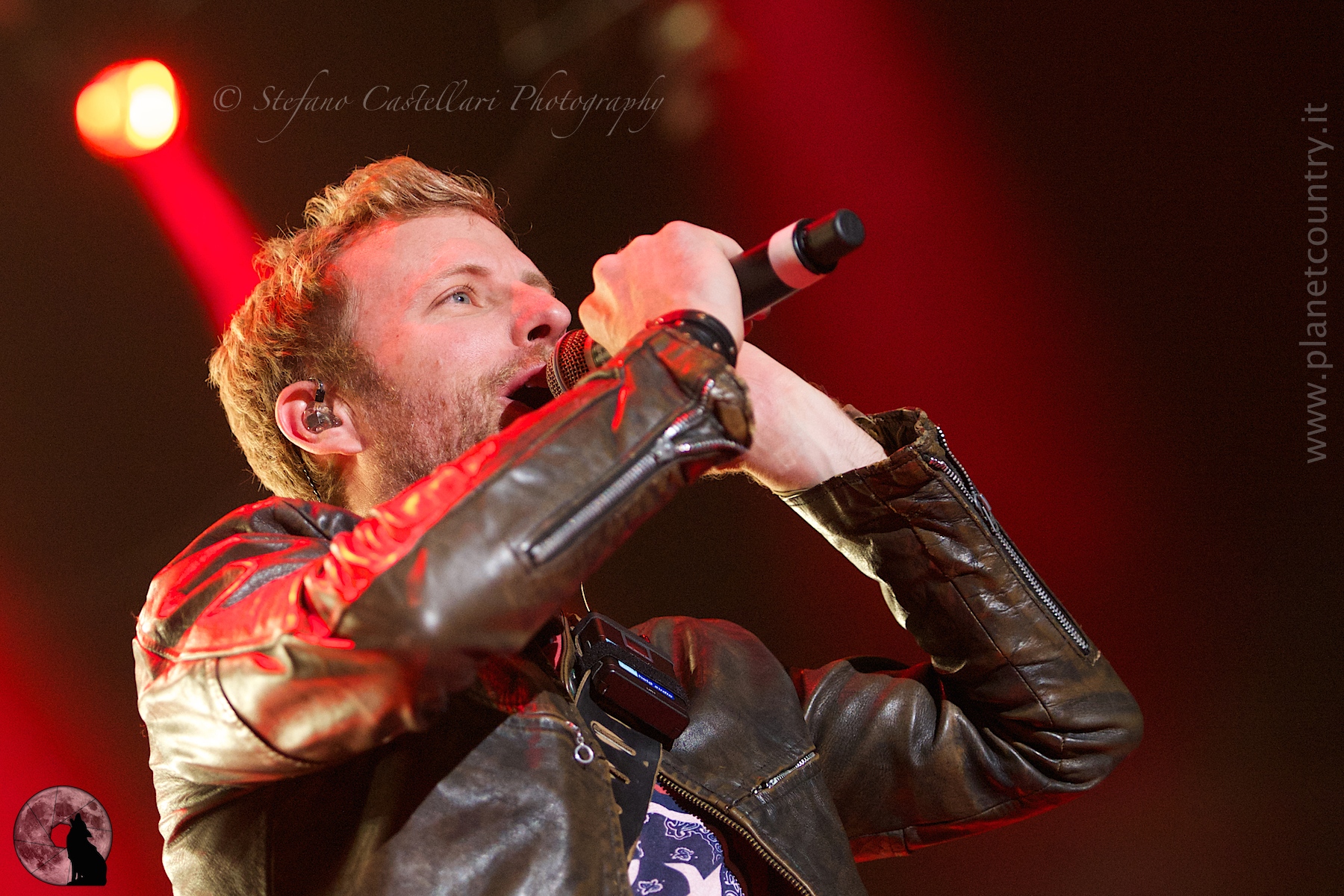 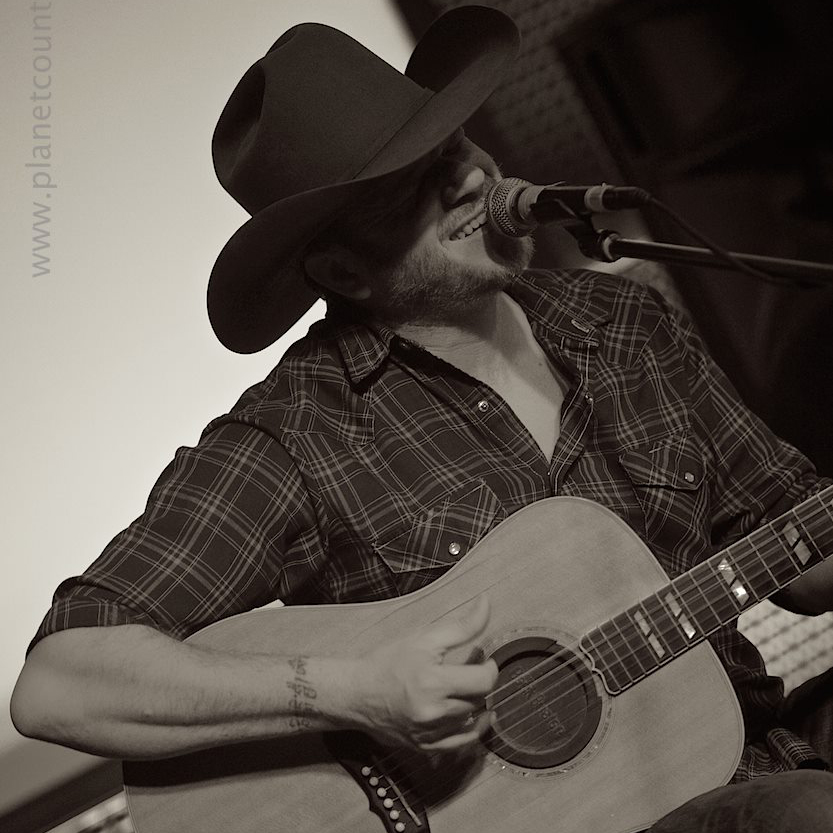 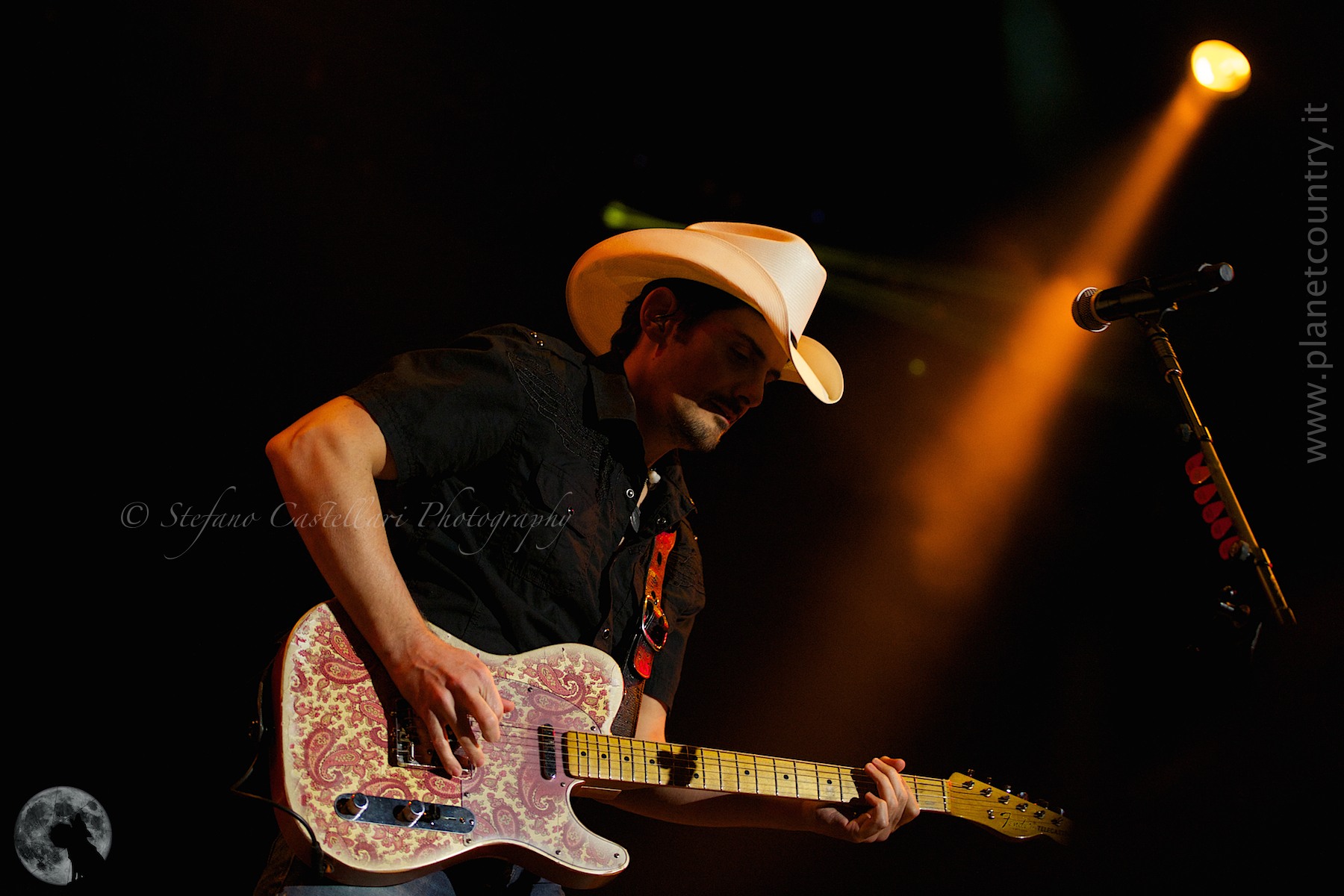 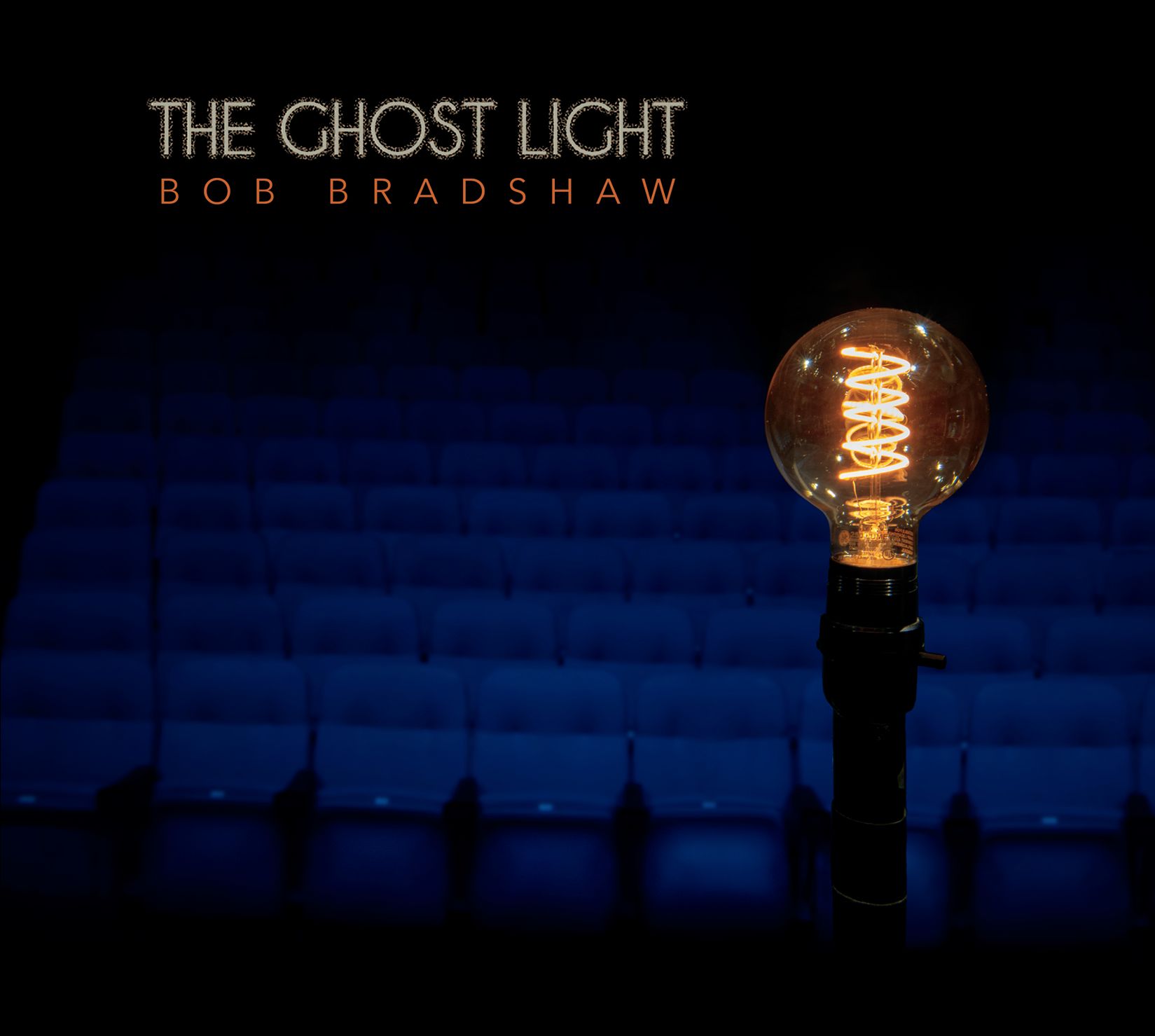 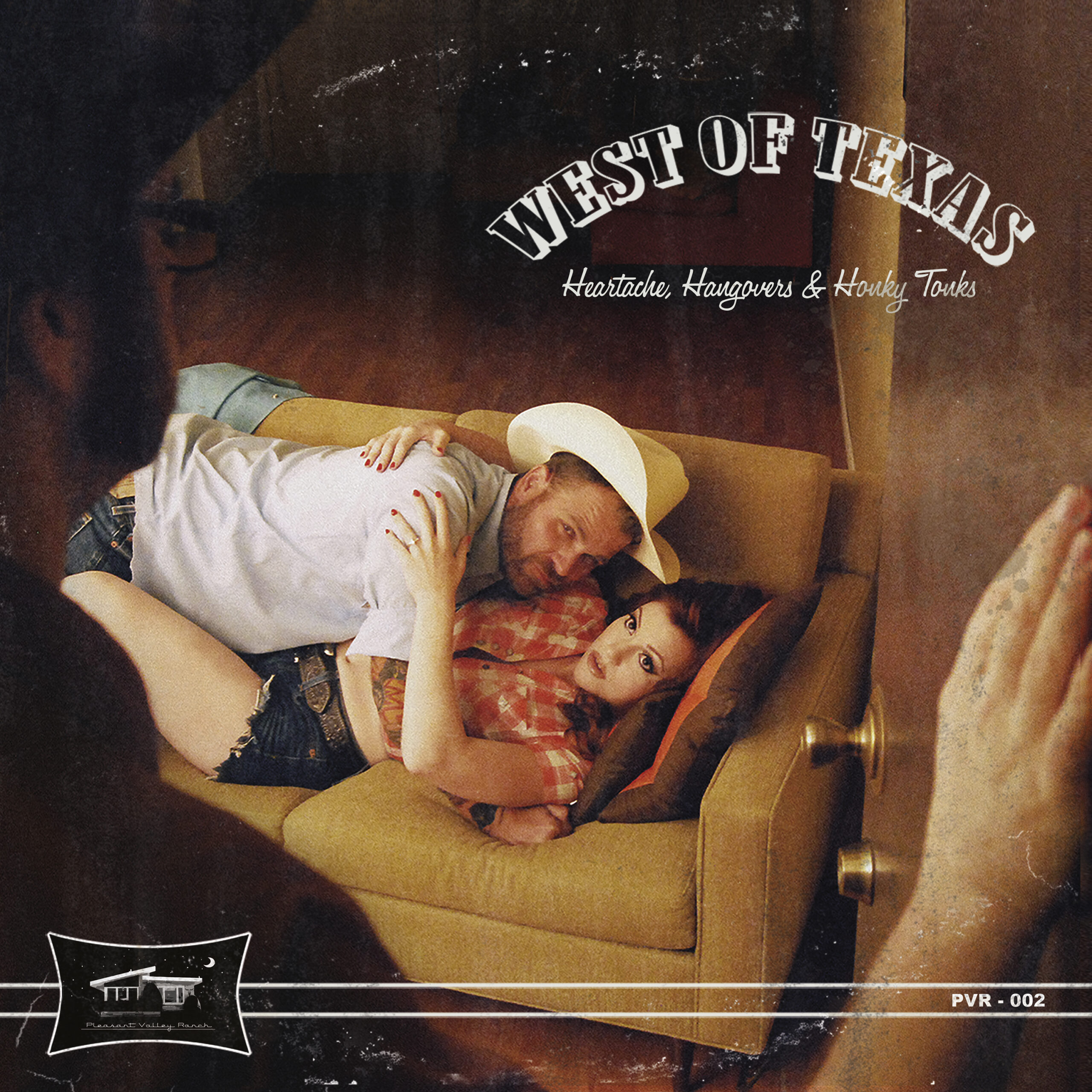 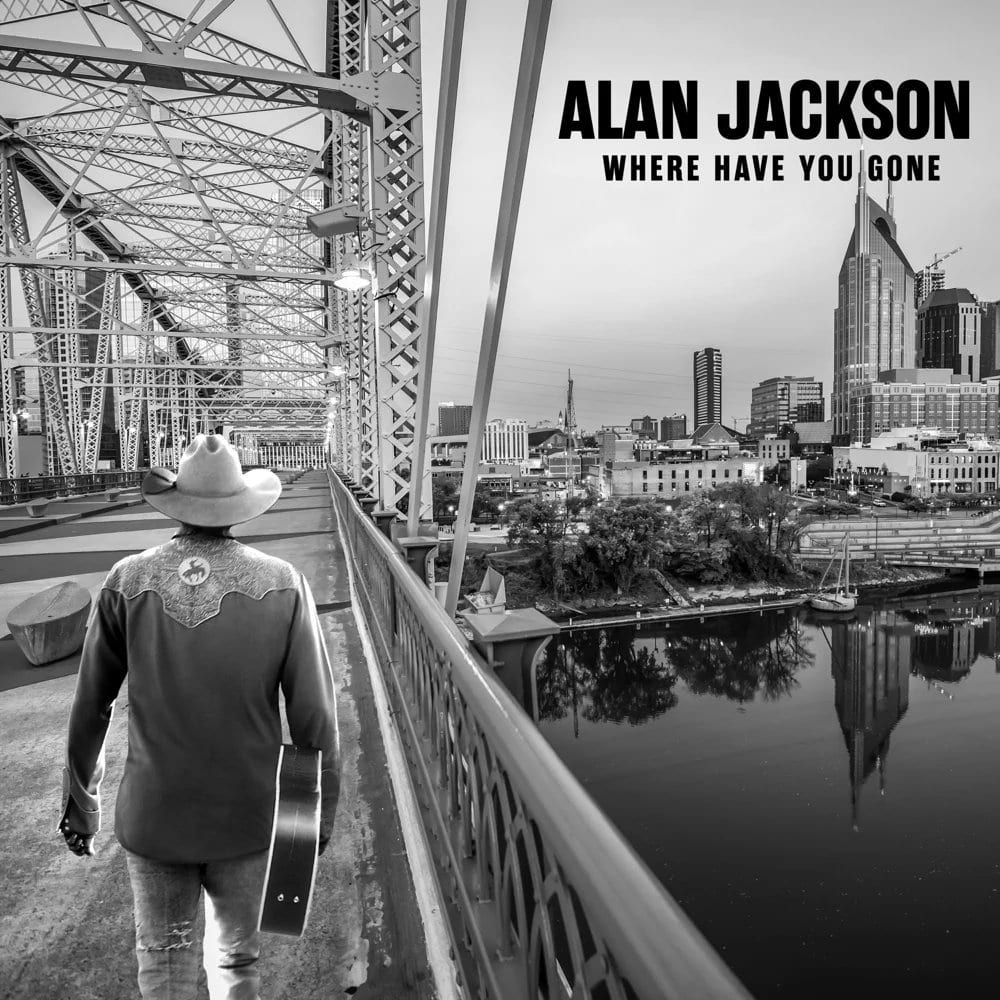 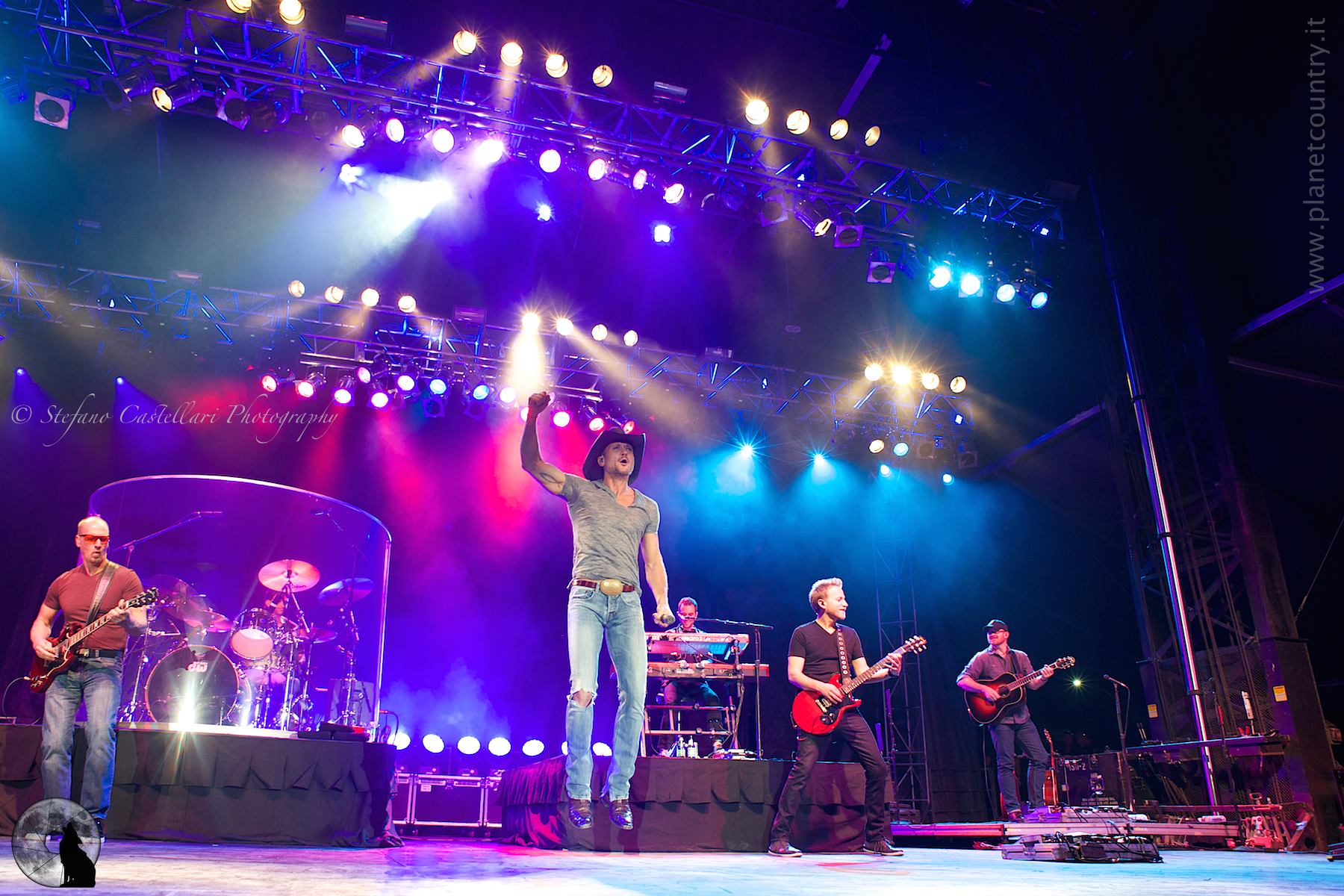 Alex Williams became recognised as an one-to-watch outlaw country artist, drawing comparisons to Chris Stapleton and Sturgill Simpson for his signature, cavernous vocal and gritty, go-your-own-way charisma. Now, following his critically-acclaimed major label debut Better Than Myself in 2017 (BMLG), he returns with his long-awaited sophomore record Waging Peace, out October 21 via Lightning Rod Records. Produced by GRAMMY-winner Ben Fowler and featuring artists like Mickey Raphael on harmonica and Danny Dugmore on pedal steel, Waging Peace is rooted in country tradition and a bold, against-the-grain swagger, accompanied by Williams’ organic twang and retrofuzz. Throughout 12 songs, Williams shares an unseen side of his life and [...]

Willie Nelson played Japan for the first time in 1984 in a concert at the  Budokan. Previously only out in Japan as a laser disc, this is the first album release of the 27-song set. Willie Nelson Live At Budokan track listing 1. Whiskey River (J. B. Shinn III) 2. Mona Lisa (Jay Livingston/Raymond Evans) 3. Good Hearted Woman (Waylon Jennings/Willie Nelson) 4. Down Yonder (L. Wolfe Gilbert) 5. If You’ve Got The Money I’ve Got The Time (Lefty Frizzell/Jim Beck) 6. Workin’ Man Blues (Merle Haggard) 7. Help Me Make It Through The Night (Kris Kristofferson) 8. [...]

C2C FESTIVAL ANNOUNCE LINE UP FOR 2023

The long-awaited second album from acclaimed U.S. singer-songwriter Kenny Foster, Somewhere In Middle America, produced by GRAMMY-winner Mitch Dane, is out worldwide to stream/download today - listen via Spotify / Apple Music / Amazon. Songs from the new album, which follows his breakthrough debut full-length release Deep Cuts (2017), include current single ‘Copy, Paste, Repeat’, 'Dreams Change’, and title track ‘Somewhere In Middle America’, which premiered on BBC Radio 2 earlier this year, with additional airplay including Planet Rock, RTÉ Radio One, BBC Radio Scotland and Soho Radio. On Somewhere in Middle America, Foster addresses the beauty and the limitations, the experiences and the challenges, facing those Midwesterners [...]

Breakout artist Bri Fletcher is releasing her debut, seven song EP entitled Chapter One. Featuring a collection of Fletcher’s most popular previous releases including the hit track “Everything I’m Not,” Chapter One also includes a brand-new wedding version of “There’s Still Tomorrow” featuring Jake Hoot. Fletcher had a hand in writing each of the seven songs on the project while the tracks were produced by Justin Wantz, Elysse Yulo, Wes Strunk and Nate Alan.

BRENDAN MONAGHAN “Light From The Light That Never Ends”

Lauded as the “breakup song of the summer” by Country Now and “an enormously satisfying country kiss-off anthem” by Stereogum, Nate Smith's new single 'Whiskey On You' is out now, with over 7.5 million global on-demand streams in its first week, and reaching No. 10 on the Country On-Demand Streaming Chart. The track also debuted inside the Billboard Hot 100 (all-genre) and No. 14 on the Hot Country Songs chart, marking Smith’s first career entry on the chart. He also re-entered Billboard's Emerging Artists chart at No. 1, becoming the top emerging act in the U.S. for the first time. 'Whiskey On You' [...]

Dariann Leigh rediscovers her purpose through small town dreaming in her brand new single, "Jackson". Showcasing the real span of her songwriting ability through symbolism and country storytelling, the Karlstad, MN (population 713) native divulges real stories from her childhood, including times of just trying to figure our life and chasing her dreams.  “After moving to Nashville, I noticed people were always so intrigued with how I grew up, being from a place so small and with no stoplights,” says Dariann. “I loved growing up in a small town. And one day, I was just missing home, so I wrote this song, remembering the days I [...]

Precedente234Prossimo
Utilizziamo i cookie sul nostro sito Web per offrirti l'esperienza più pertinente ricordando le tue preferenze e le tue visite ripetute. Cliccando su "Accetta", acconsenti all'utilizzo di TUTTI i cookie.
We use cookies on our website to give you the most relevant experience by remembering your preferences and repeat visits. By clicking “Accept”, you consent to the use of ALL the cookies.
Do not sell my personal information. Read More
Cookie SettingsAccept
Manage consent